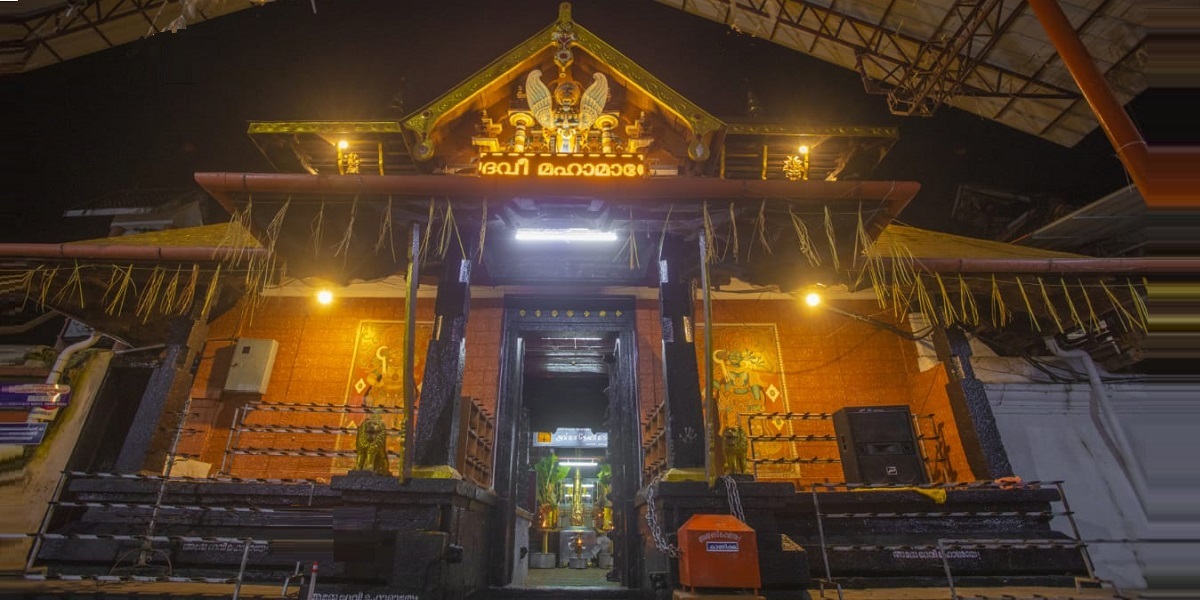 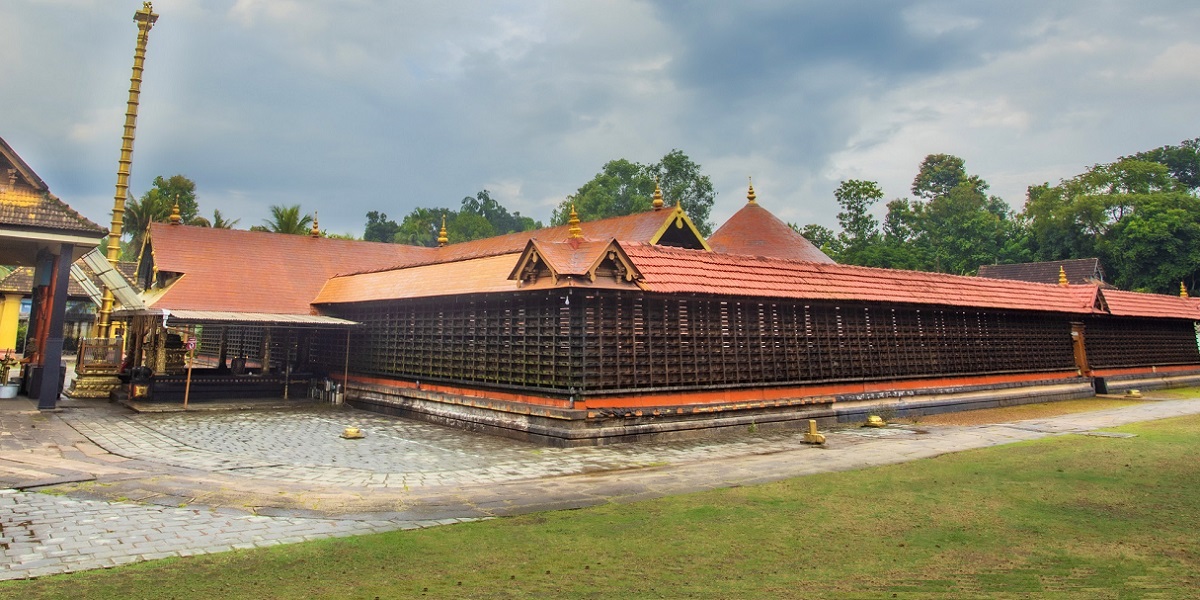 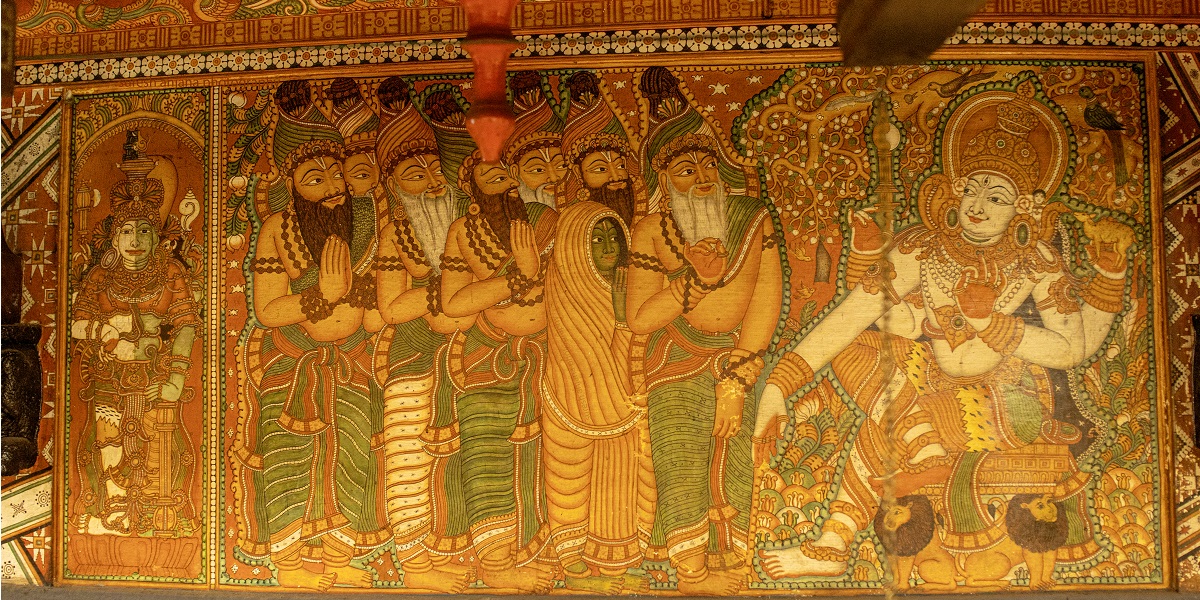 Kumaranalloor Devi temple is considered as one of the most important Devi temples among the 108 Durgalayas (Devi temples) in Kerala. The temple is said to be more than 2400 years old, as per historical and mythological evidences as well as other sources of information. The architecture of the temple is notable for the unique structure of the nalambalam and sreekovil both of which have been built in the sreechakra style (ring like object with a handle, which is placed in the right hand of the Devi). This kind of architecture is rarely found in temple architecture.

The temple is situated in area of 15,000 square metres. The main gopuram (entrance) of the temple faces towards the east rection, and high walls surrounding the temple with other three gopurams (entrance) in each direction (south, west & north). While entering the temple, the temple view presents a divine picture. Getting into the temple through the main gopuram one can see the golden dhwajom (flag staff) and the balickal pura with carvings of many sculptures including those of Ganapathy and Shiva and other saints on pillars. Inside the nalambalam, sreekovil and the main mandapam are surrounded by paths made of carved stones. The temple of Shiva is on the right side of the main sreekovil. Bhadrakali temple is situated on the south of the temple along with the full stretched surrounding path on carved stones for the whole temple.

The important festival of the temple is Thrikkarthika celebrated in the month of Vrischikam (November–December). On the Karthika day it is usual to make a nivedyam (offering) in the precincts of the Udayanapuram and Thrissur Vadakkunnatha temples. The story goes that the Gods in these two temples, greatly charmed by the beauty of the Devi returning after her Karthika bath. They came out of the temples, got over the compound walls, and stood there looking amorously at the seductive figure of the passing Devi, and the temple priest who ran helterskelter in search of the Gods, finally met them on the walls at the southern end of the temples. Thenceforth, during Karthika, puja is performed over the walls of these temples. The display of lights in the evening, called Karthika Vilakku, is the highlight of this celebration.